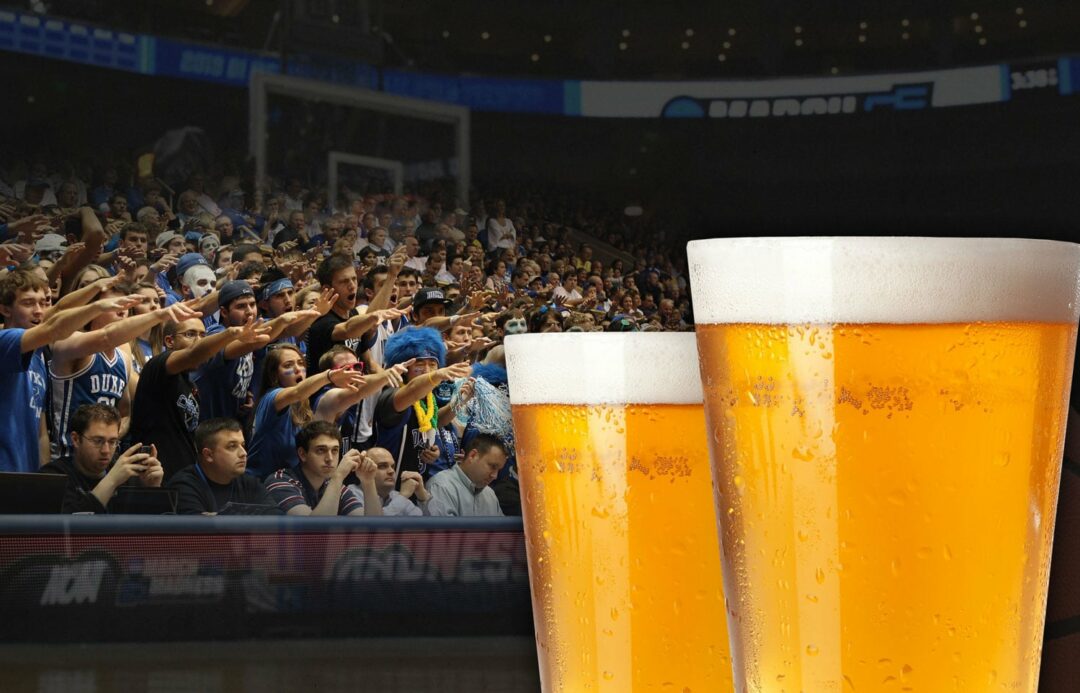 March Madness is the time for friends, family and food

The edge-of-your-seat tie game, decided with the sinking of a three-pointer at the buzzer to win in overtime. A friendly wager in the office bracket pool. Rival jerseys and lighthearted team jabs shared with family and friends over hot wings, pizza, pasta and sandwiches. The thrill, and heartbreak, of single elimination played out on the big screen TV. Heroes emerging out of nowhere to elevate their team to victory. March Madness endures—a sacred springtime ritual in which 68 NCAA college basketball teams (64 in the women’s division) become 32, then the sweet 16, the elite eight, the final four, and finally, the champion.

Things may look a little different this year, with all games played in Indiana and Texas bubbles, but the momentum is strong and the excitement unmatched. We’ve already seen upsets (Oral Roberts stunning Ohio State), blowouts (Illinois crushing Drexel) and nail-biters (Arkansas over Texas Tech). Everything we look to March Madness for is in full effect, and the excitement and intensity is on high. Announcers and coaches are calling it perhaps the most wide-open tournament ever.

To appreciate how far the game has come, let’s rewind to the beginning. It was the winter of 1891, when James Naismith, a physical education teacher in Springfield, Massachusetts, cured his student athletes’ cabin fever by attaching peach baskets to poles on opposite ends of the gymnasium, and using a soccer ball to shoot into the baskets for points. The first game was rough, with nine players on each side all tackling and wrestling one another for the ball at once. So Naismith invented rules, including the basic foul rules still in use today, and other fundamentals, like players not being allowed to run with the ball, but pass it to their teammates as they bring it down the court.

The bottoms were eventually removed from the peach baskets, instantly inventing the rebound. Basketball was introduced to women at Smith College in 1892, and the new sport quickly became a college favorite. The first known college basketball game took place in February 1895 between Hamline and the Minnesota State School of Agriculture, and the first to compete in women’s intercollegiate athletics were the basketball teams of UC Berkeley and Stanford in 1896.

The concept of dribbling arrived around the turn of the last century, vastly improving the pace and fluidity of the game. And in 1939, the NCAA, which stands for the National Collegiate Athletic Association, hosted its first official tournament. The bracket was small—eight teams total—and Oregon claimed the first victory in NCAA history, over Ohio State in the final. Both teams, now in Division 1, still excel in the annual tournament.

Powering through those two-day rounds at the end of March, not to mention the Final Four and championship games in early April, requires stamina. What better way to fuel our fandom than energy-giving, soul-satisfying homestyle Italian food. Homemade lasagna, spaghetti with carbonara (or naked for those who don’t love tomatoes or delicious, creamy alfredo), spicy buffalo wings and pizza remind one of gatherings spent glued to the games with loved ones, and the memories they create.

Even athletes indulge in game-day favorites. Record-setting Davidson alum Stephen Curry eats a big plate of pasta before games, saving those meatball sandwiches for post workouts and après games. And he always adds a salad. Whether you’re a diehard Huskers fan or a Wildcat for life, we find common ground in the tradition of March Madness, and all that goes with it, from Sam & Louie’s traditional wings to spaghetti with marinara to hand-tossed sausage and pepper pizza. This madness is meant to be shared together.